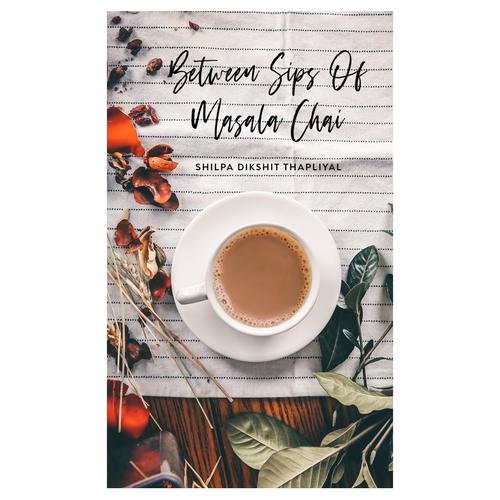 Between Sips of Masala Chai by Shilpa Dikshit Thapliyal

…In a moment of Naivety, it seeks release from the grips of fatigue lest it remains elusive, lost in a lament of miscellaneous things. Between sips of Masala Chai is a foray into a homemaker’s aromatic and often chaotic journey to catch a glimpse of herself while she navigates through the assorted roles. The routine of sitting down with a cup of maslala chai is a gateway to the poet’s inner world and is a welcome interlude during the daily hum of activities. In the flux of domesticity, relationships, travel, nostalgia and loss, the poems interact converge and spill over one another with subtle irony and tenderness and emerge in an unexpected confluence similar to flavours brimming in her cup of masala chai. ABOUT THE AUTHOR Shilpa Dikshit Thapliyal is a former computer professional turned home-maker turned writer who often refers to herself as the ‘accidental poet’. Amidst the endless grocery runs, school volunteering and chapatti making, she manages to squeeze in a verse or two. Her poems have been published in journals and anthologies in Singapore, India and the USA. She has self published her debut collection of poems titled 'Chimes of the Soul' (Singapore,2015). Shilpa resides in Singapore with her family. 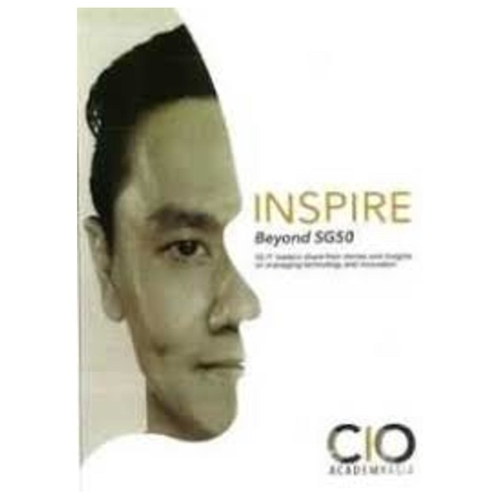 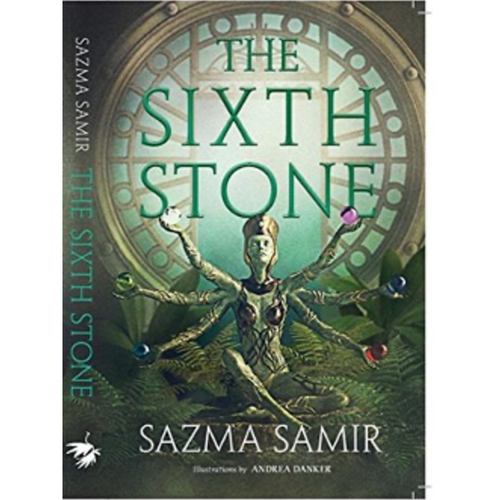 The Sixth Stone by Sazma Samir 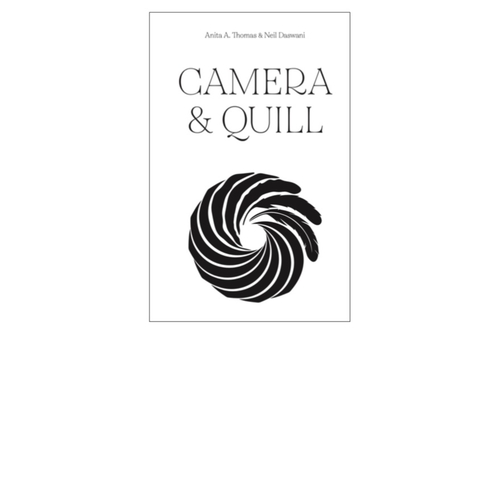 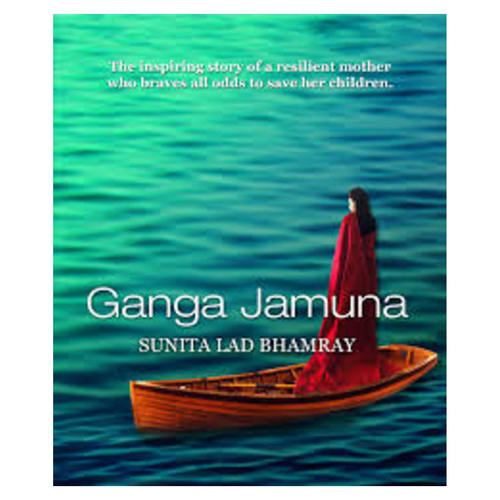