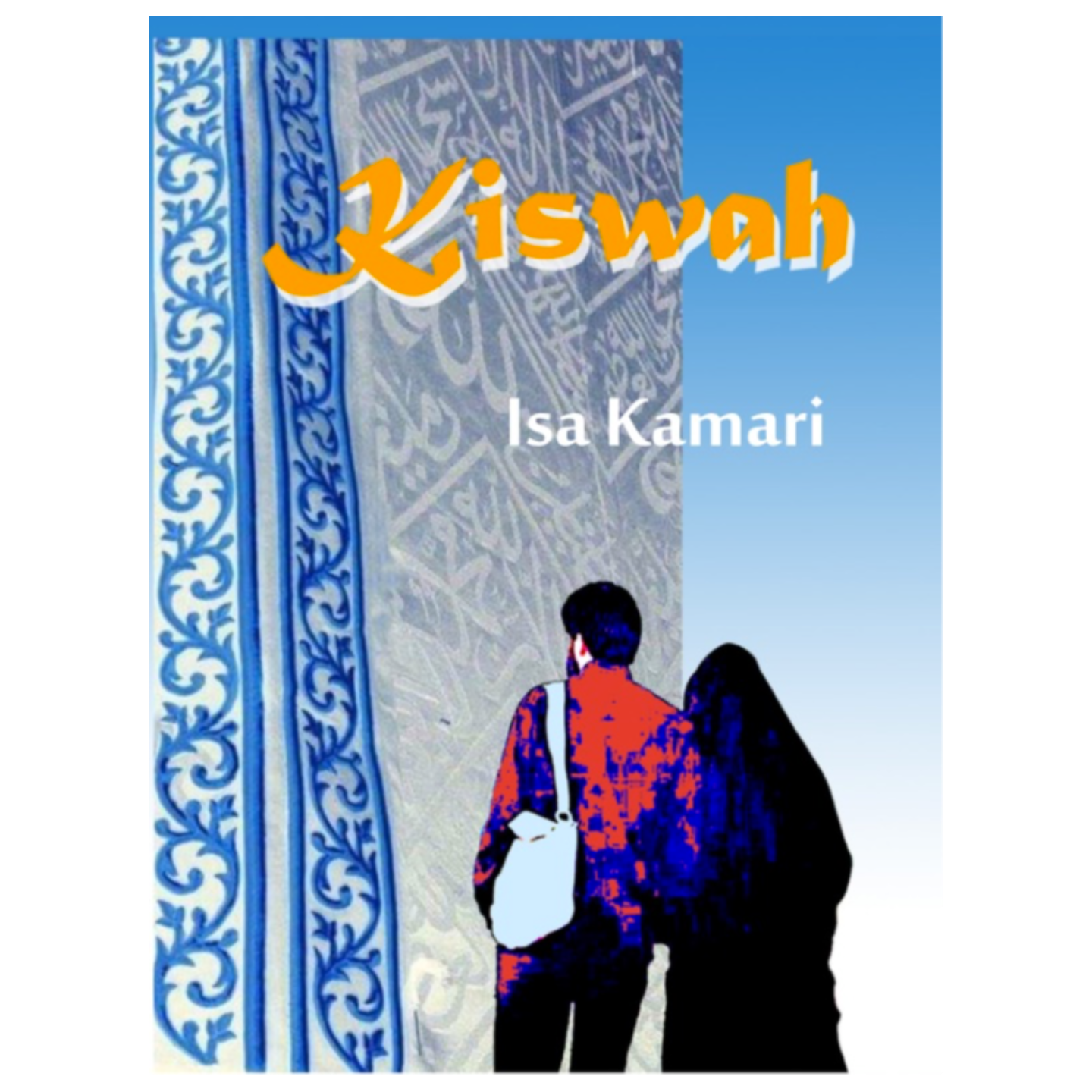 Kiswah, A novel by Isa Kamari

It is a story of a honeymooning couple in Delhi, Agra, Kashmir, Kathmandu and finally Mecca. The story unveils the true nature of Ilham, the husband whom Nazreen thought was a pious and morally upright person. As it turned out he was overwhelmed by his sexual desire and abuses her. Nazreen maintained her calm and integrity and tries to seek solace in their final destination, Mecca. As they were performed the Umrah, Nazreen was kidnapped by a taxi driver. Ilham was shocked and at a loss. Disappointed he left Mecca, blaming God for his misfortune. He vowed not to return to the Holy Land. In Singapore, Ilham continued with his hedonistic ways and kept a Chinese mistress whom he met at a massage parlour. Susan had an ailing mother who dreamt that her sickness would only be cured if she visited Mecca. Incidentally, Ilham was coaxed by Nazreen’s friend to return to Islam and amend his ways. He decided to marry Susan who presented him with a condition: they must visit Mecca with her mother. Ilham was in a dilemma. Would he return to Mecca? Finally, he did, but not without deep introspection. A mysterious event ensued. He met his destiny in front of the Kaabah. Kiswah attempts to probe the relationship between sexuality and spirituality, by letting both confront one another to find peace. ABOUT THE AUTHOR Isa has written nine novels in Malay: Satu Bumi, Kiswah, Tawassul, Menara, Atas Nama Cinta, Memeluk Gerhana, Rawa, Duka Tuan Bertakhta and Selendang Sukma. His novels have been translated into English, Mandarin, Turkish, Urdu, Thai, Arabic and Indonesian. Tweet which was published in 2018 is his first novel written in English. He has also published three collections of poems, Sumur Usia, Munajat Sukma and Mantera Yang Hilang. In addition, he has also published a collection of short stories, Sketsa Minda, a collection of theatre scripts, Pintu and a book on Singapore Malay poetry, Potret Puisi Melayu Singapura. Isa was conferred the S.E.A. Write Award (2006), the Cultural Medallion (2007), the Anugerah Tun Seri Lanang (2009) and Anugerah Sastera Mastera (2018). 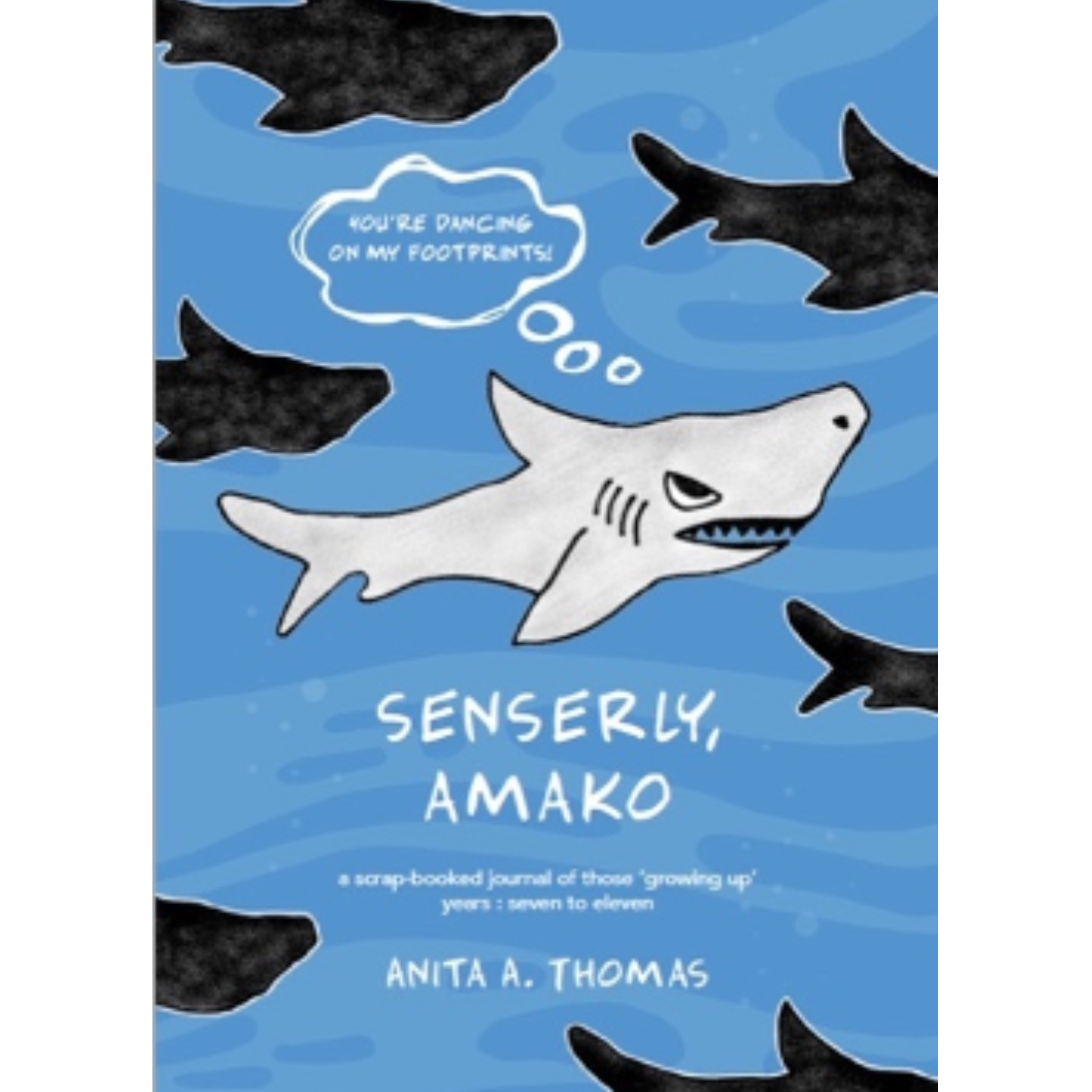 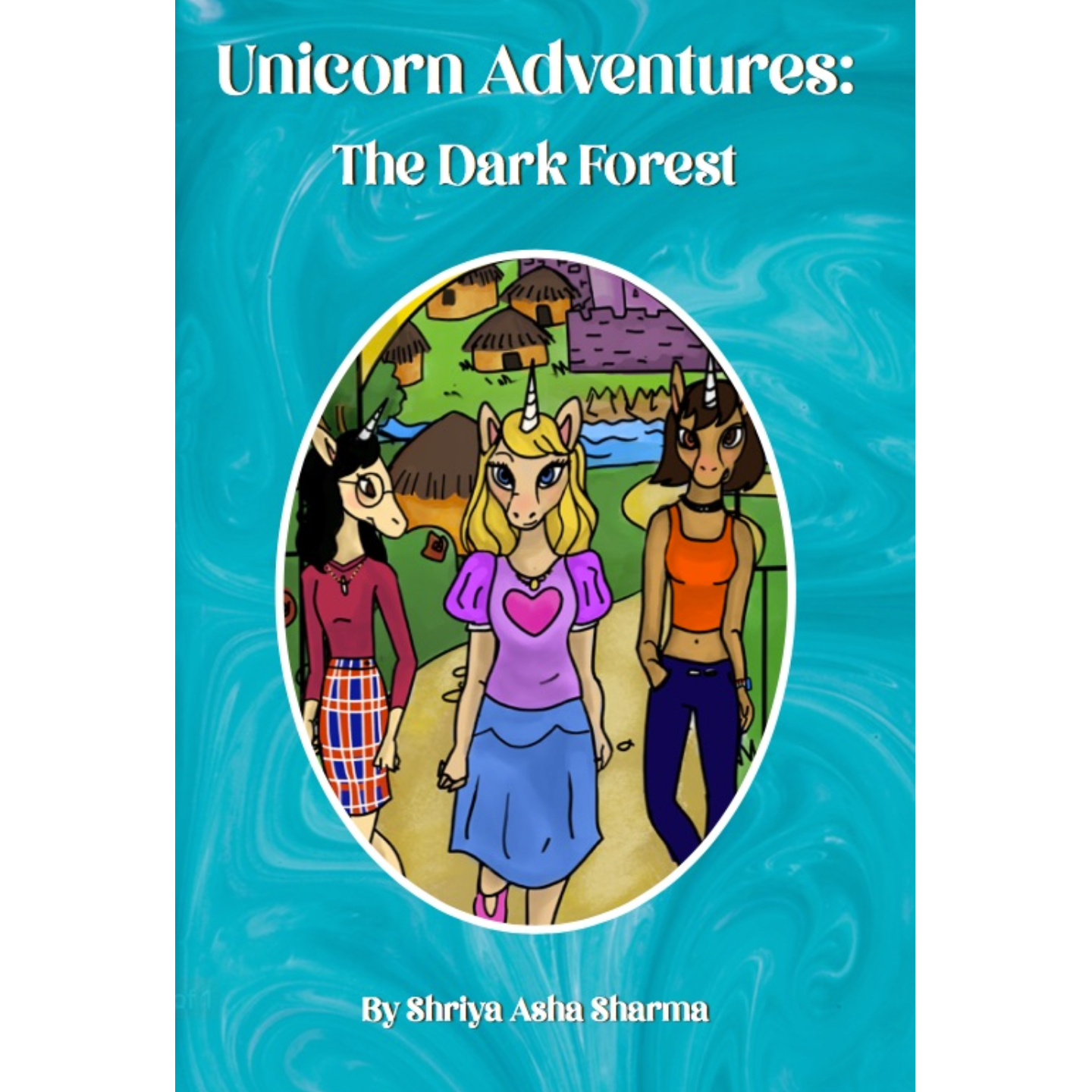 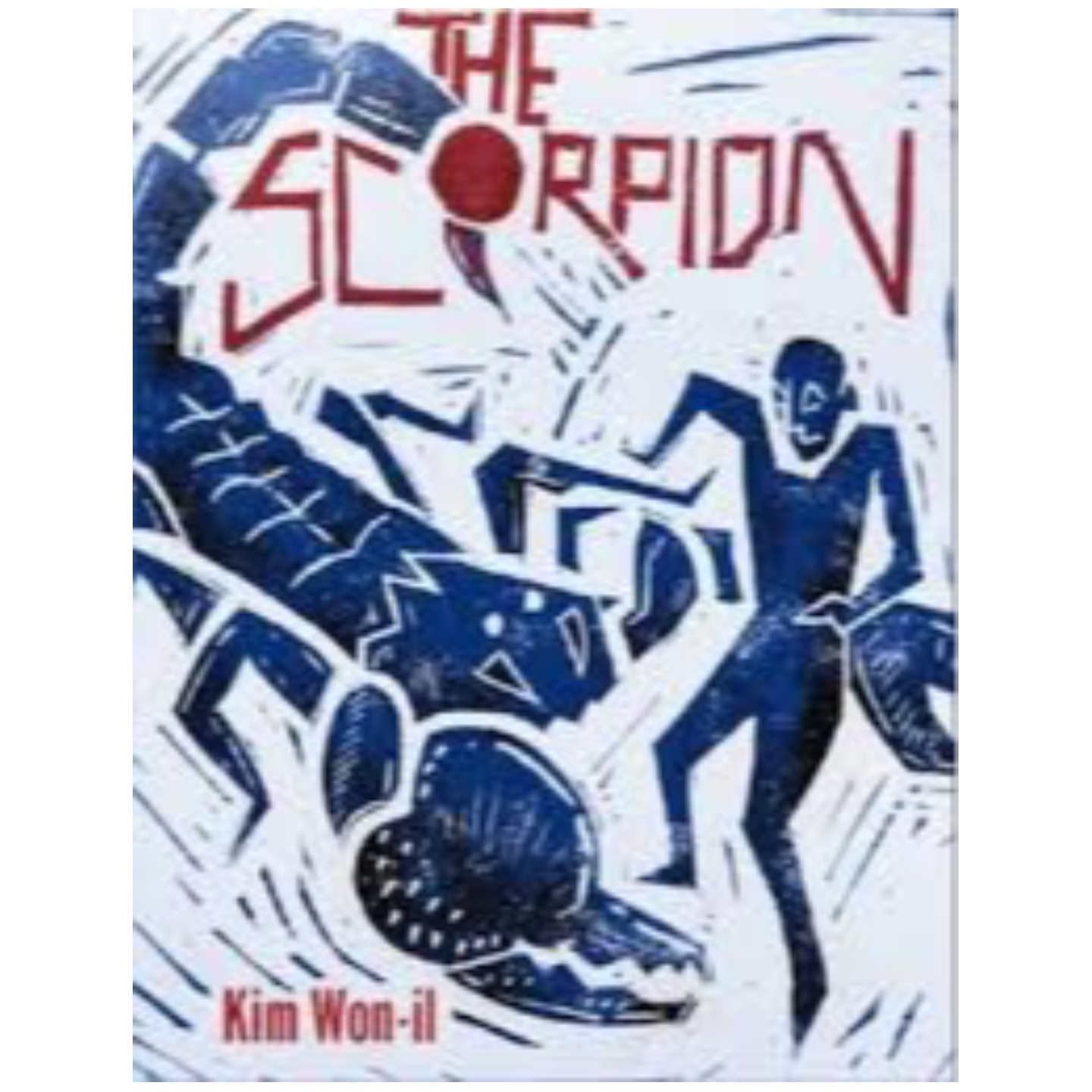 The Scorpion by Kim Won-il 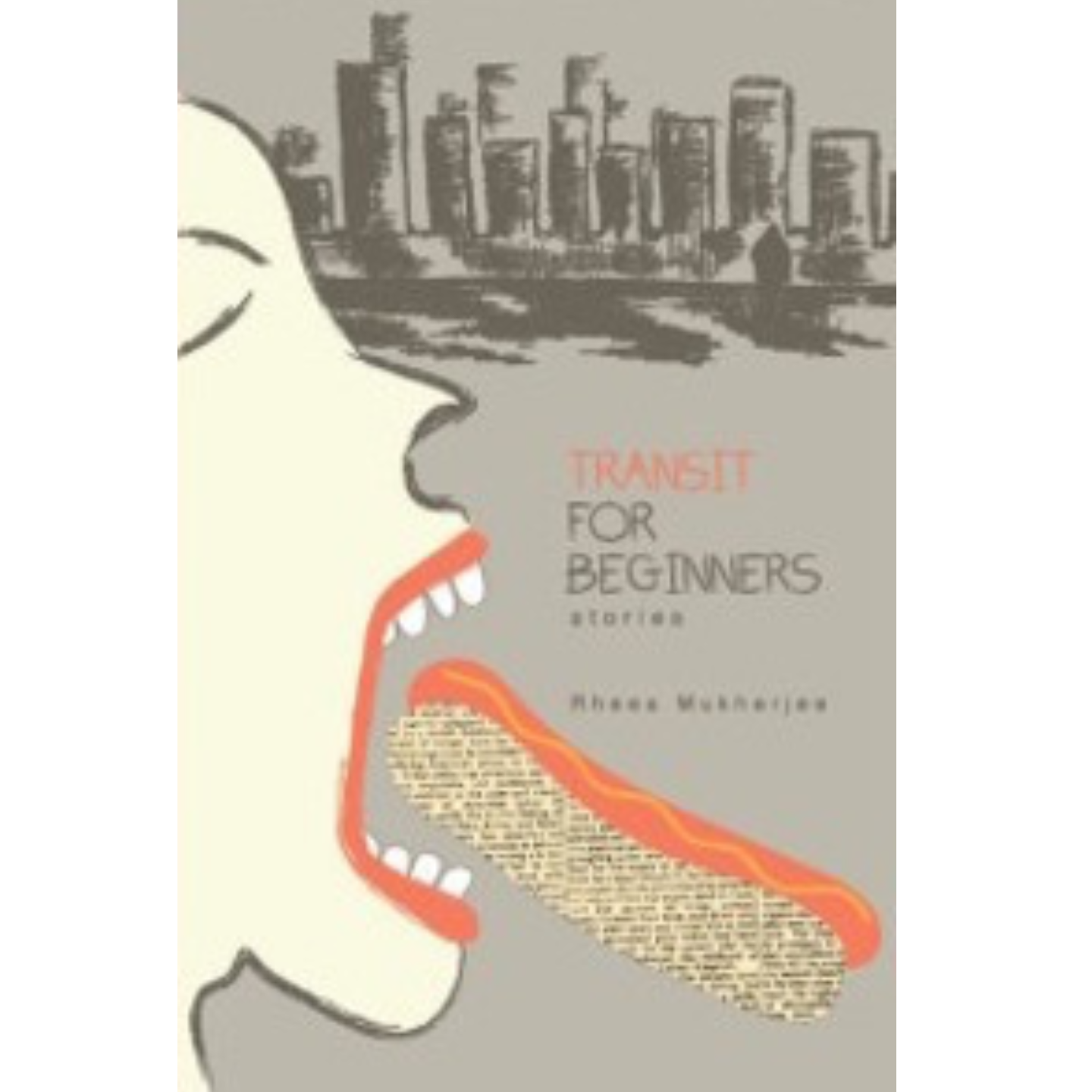 Transit for Beginners by Rheea Mukherjee