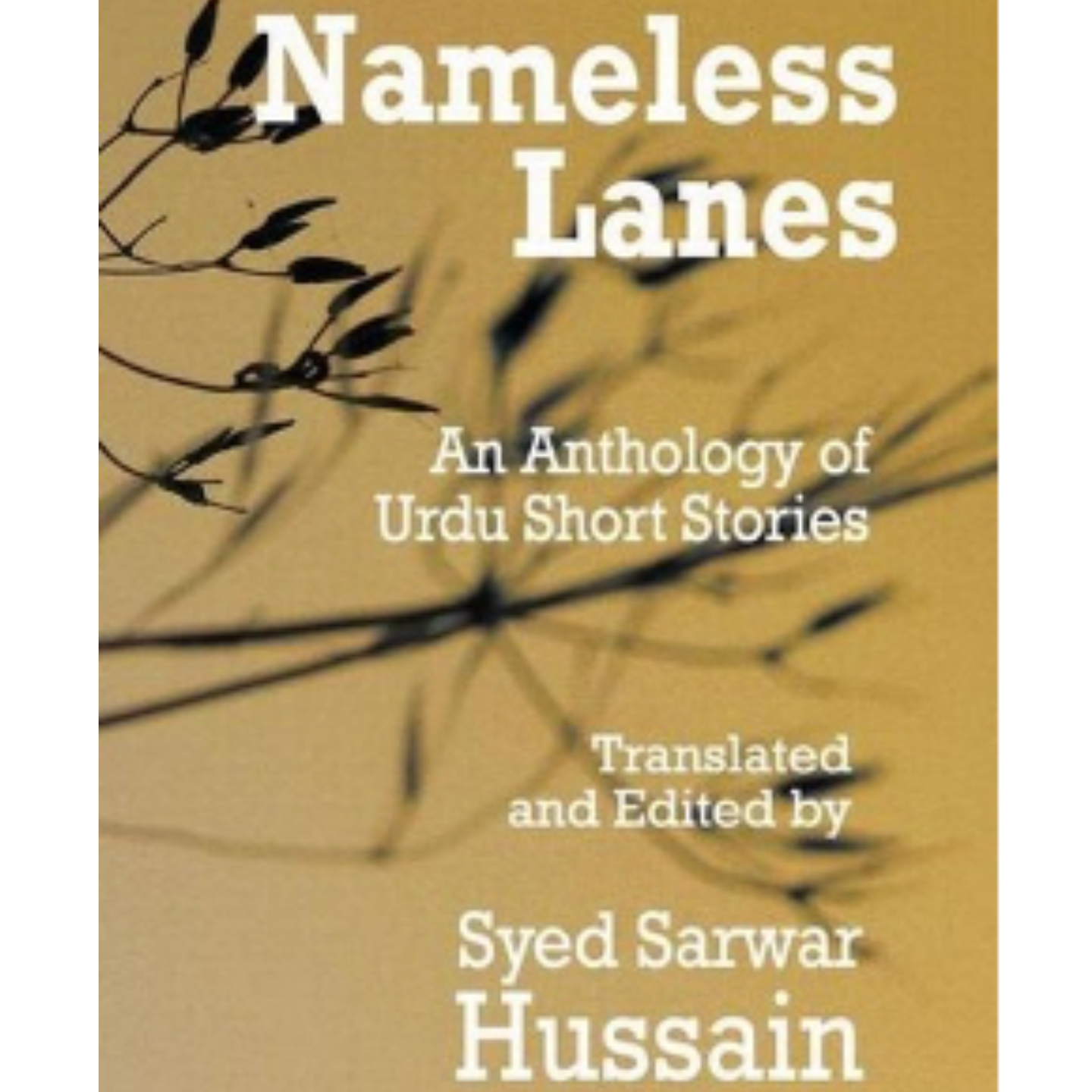 Nameless Lanes is a collection of stories carefully and lovingly translated from Urdu. It includes the finest works of some of the best Indian writers of Urdu short stories in the twentieth century. All of them have passed away now, but their works live to reflect, each in its own inimitable way, the society in which they were created. The stories alternate between the inner world of the protagonists’ painful nostalgia, excessive psychopathological narcissism, spiritual subterfuge, the crisis of identity, and the outer existential realities of a society, ridden with class hatred, violence, destruction of human dignity, and in a constantly menacing flux of unpredictable circumstances, plunging the characters into the appalling dilemma of existence. Hussain’s translation is more than the rendering of a text from one language to another; it is the introduction into English of a completely different society and an array of human experiences exceedingly strange – a sobering manifestation of the vagaries and vicissitudes of life through which the characters in the stories struggle to survive. Syed Sarwar Hussain teaches English at the College of Languages and Translation, King Saud University in the Kingdom of Saudi Arabia. He has also published four books that include ‘Ideology and the Poetry of Stephen Spender’ (1988), ‘Despairing Voices’ (2011), ‘Ashes in the Fire’ (2012), and ‘The Eastern Brew’ (2013). 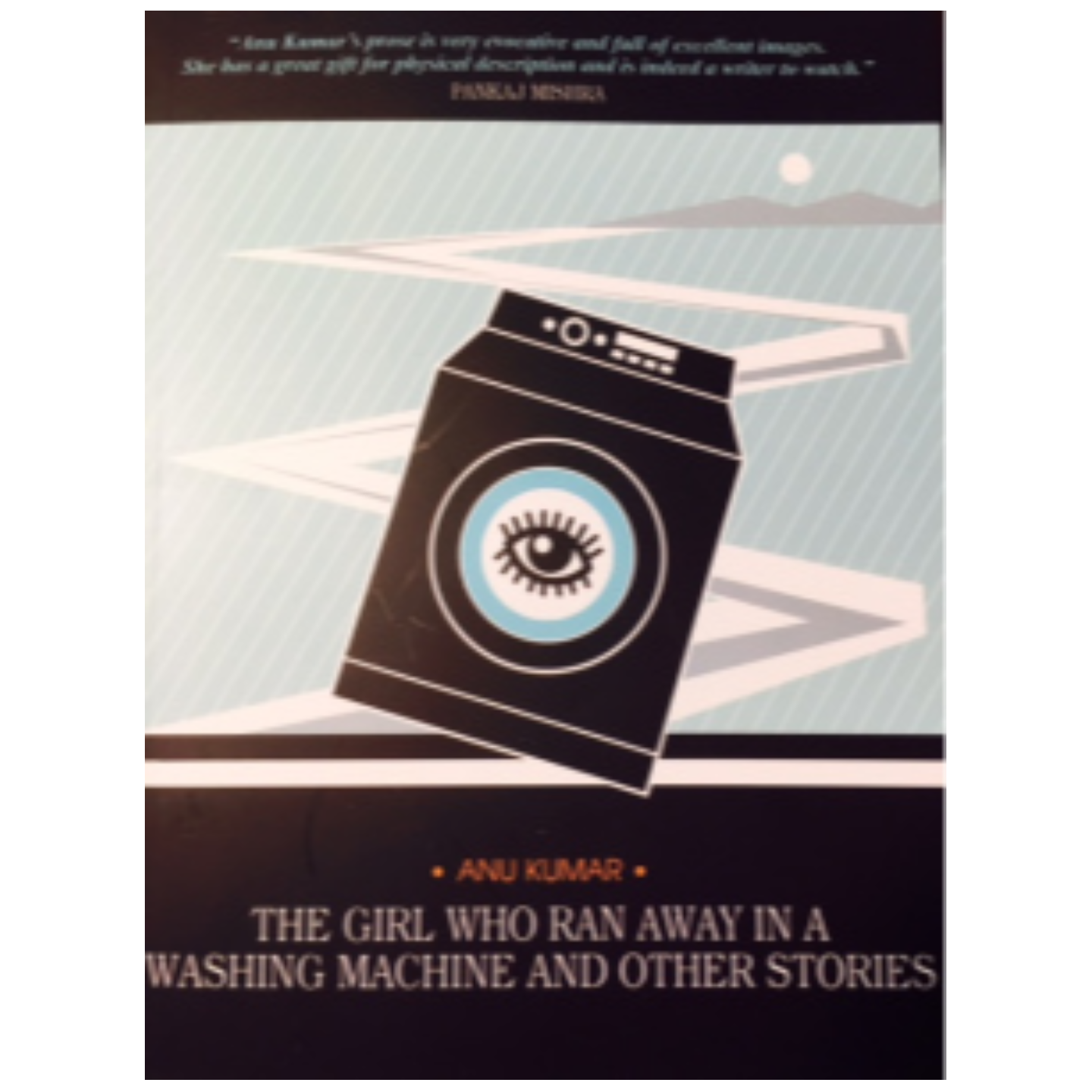 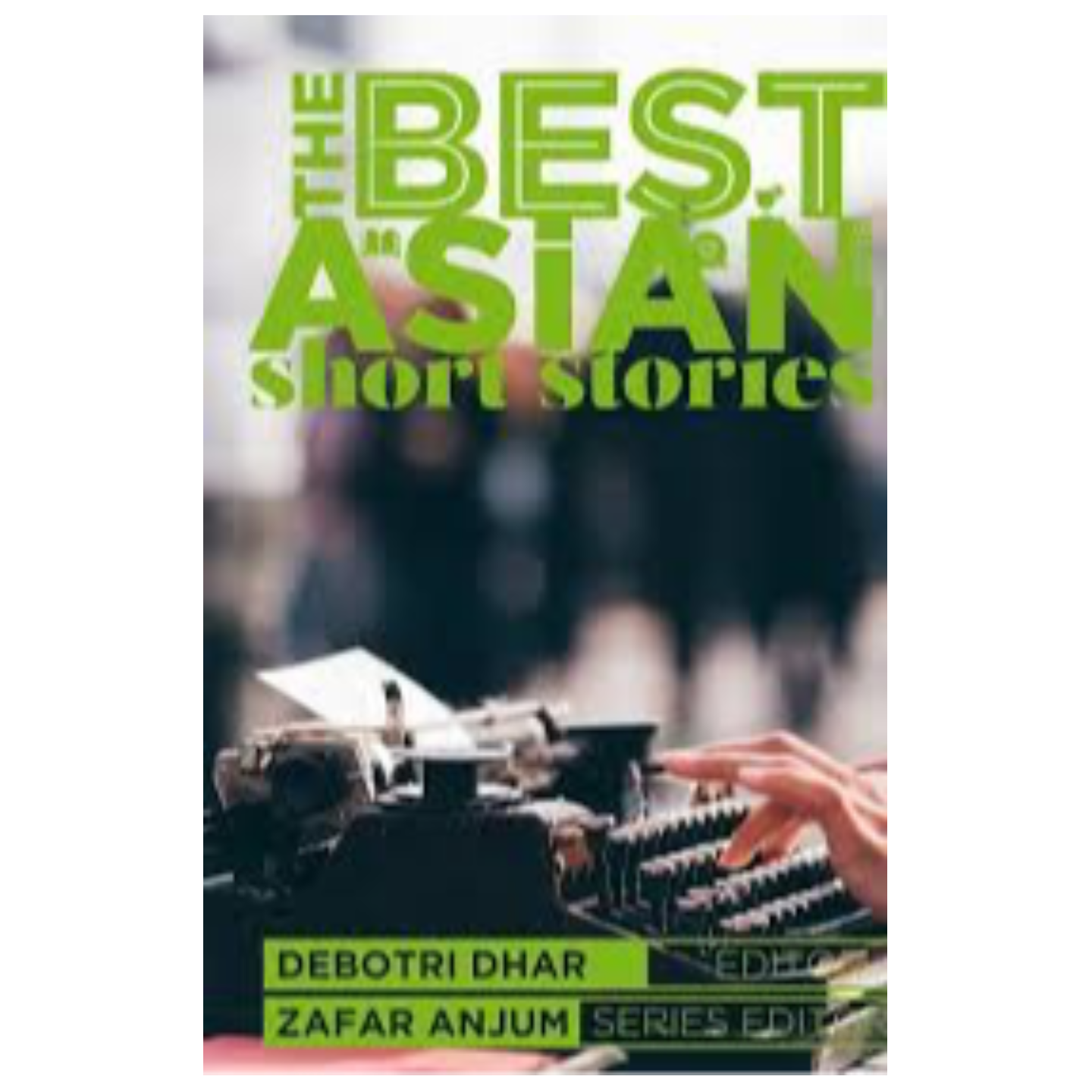 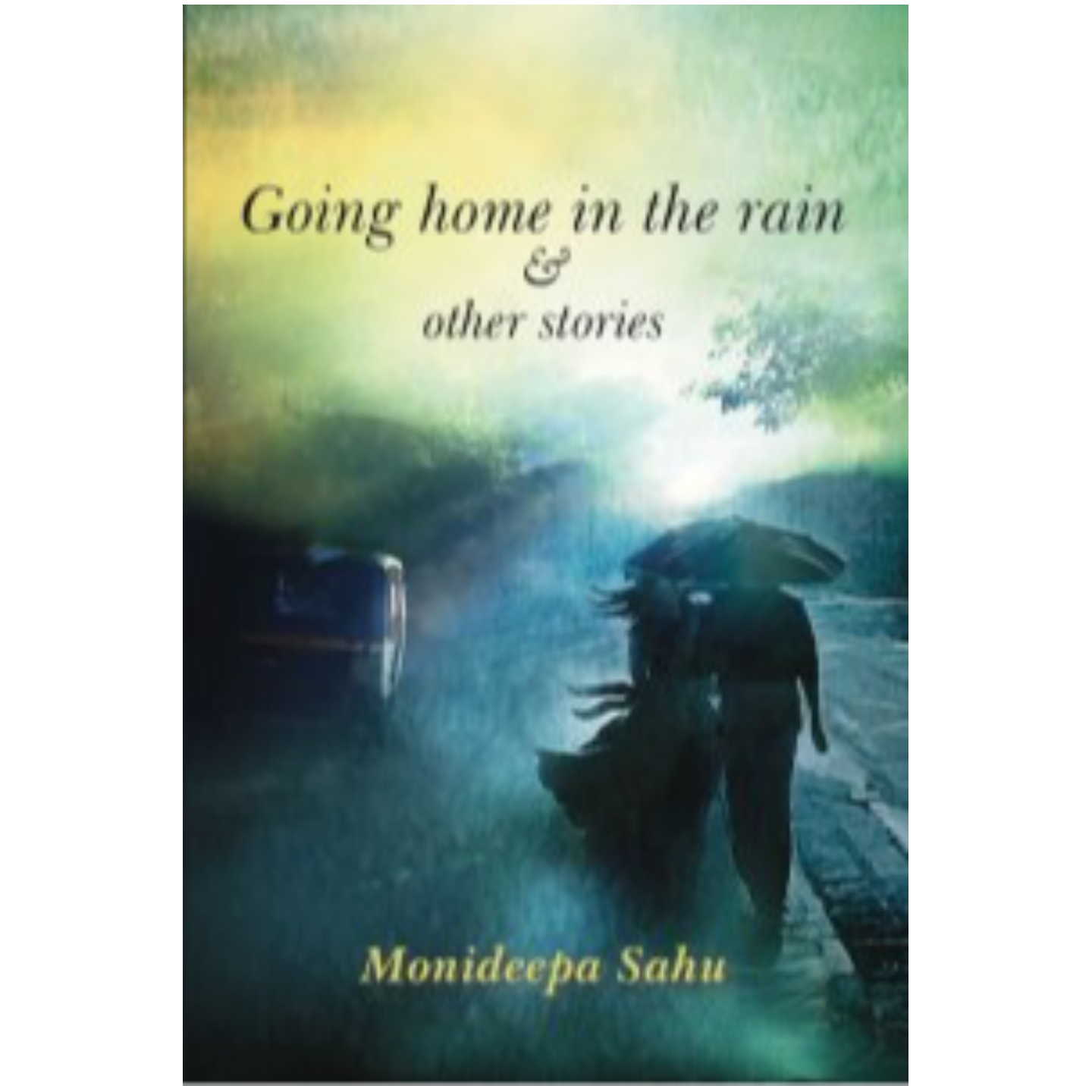 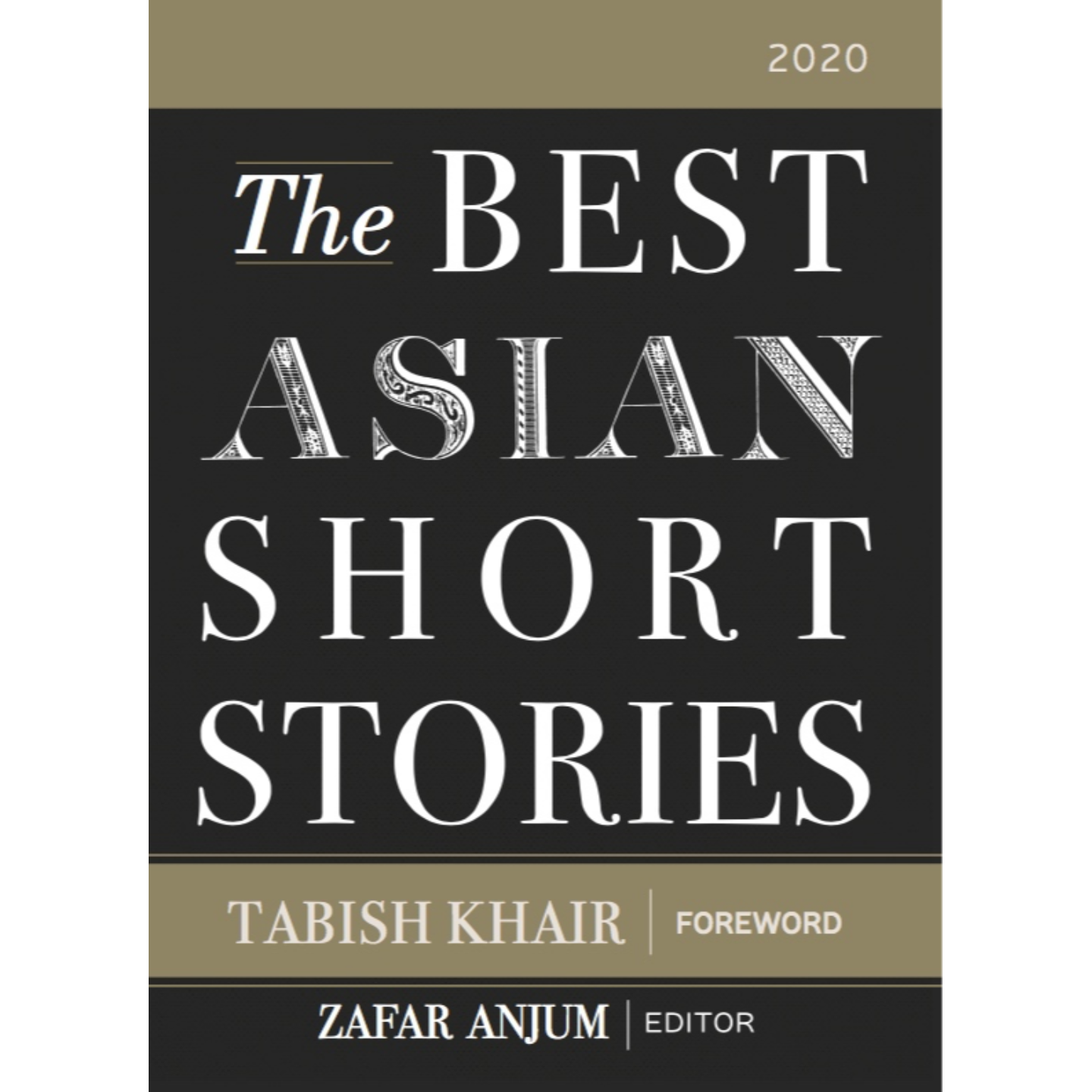