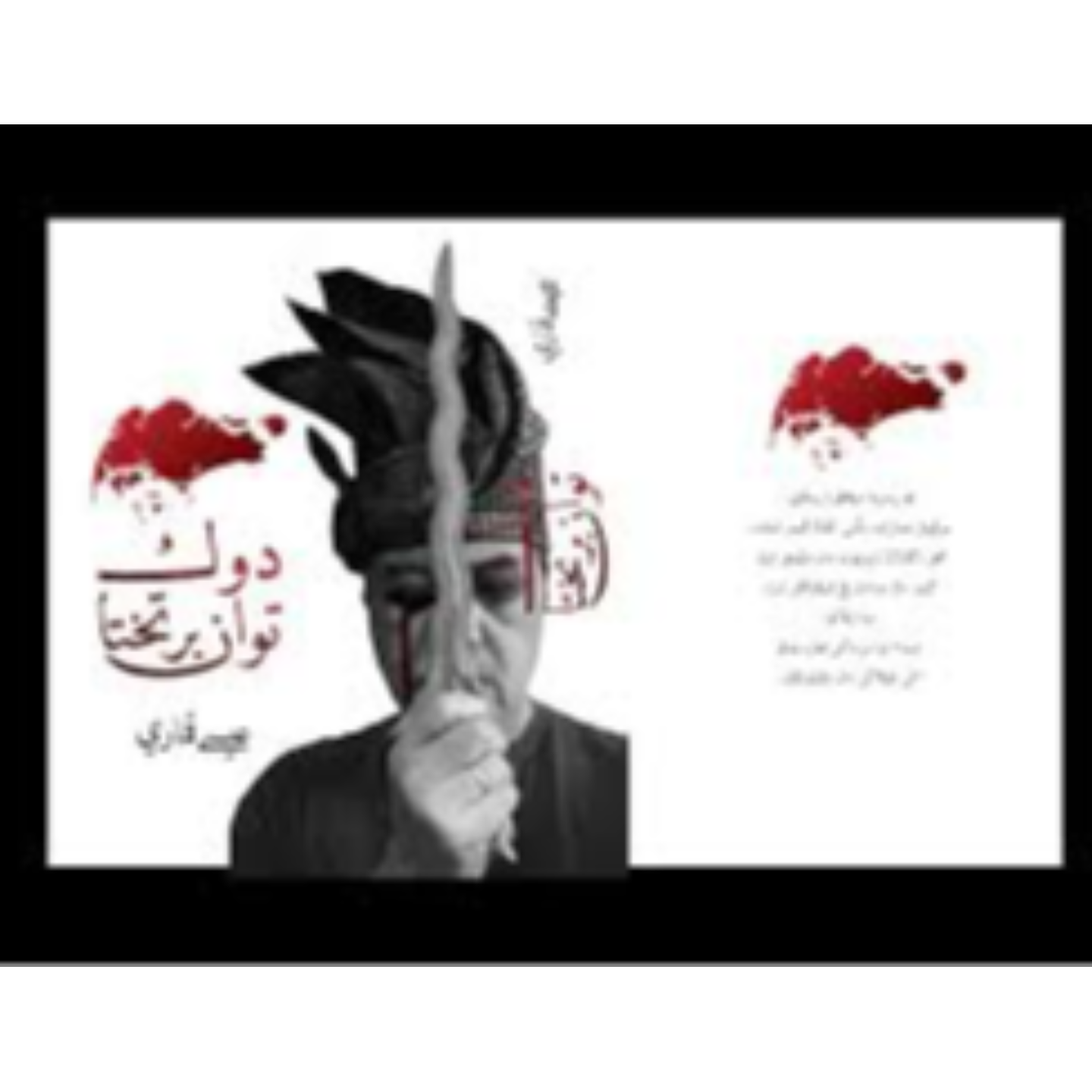 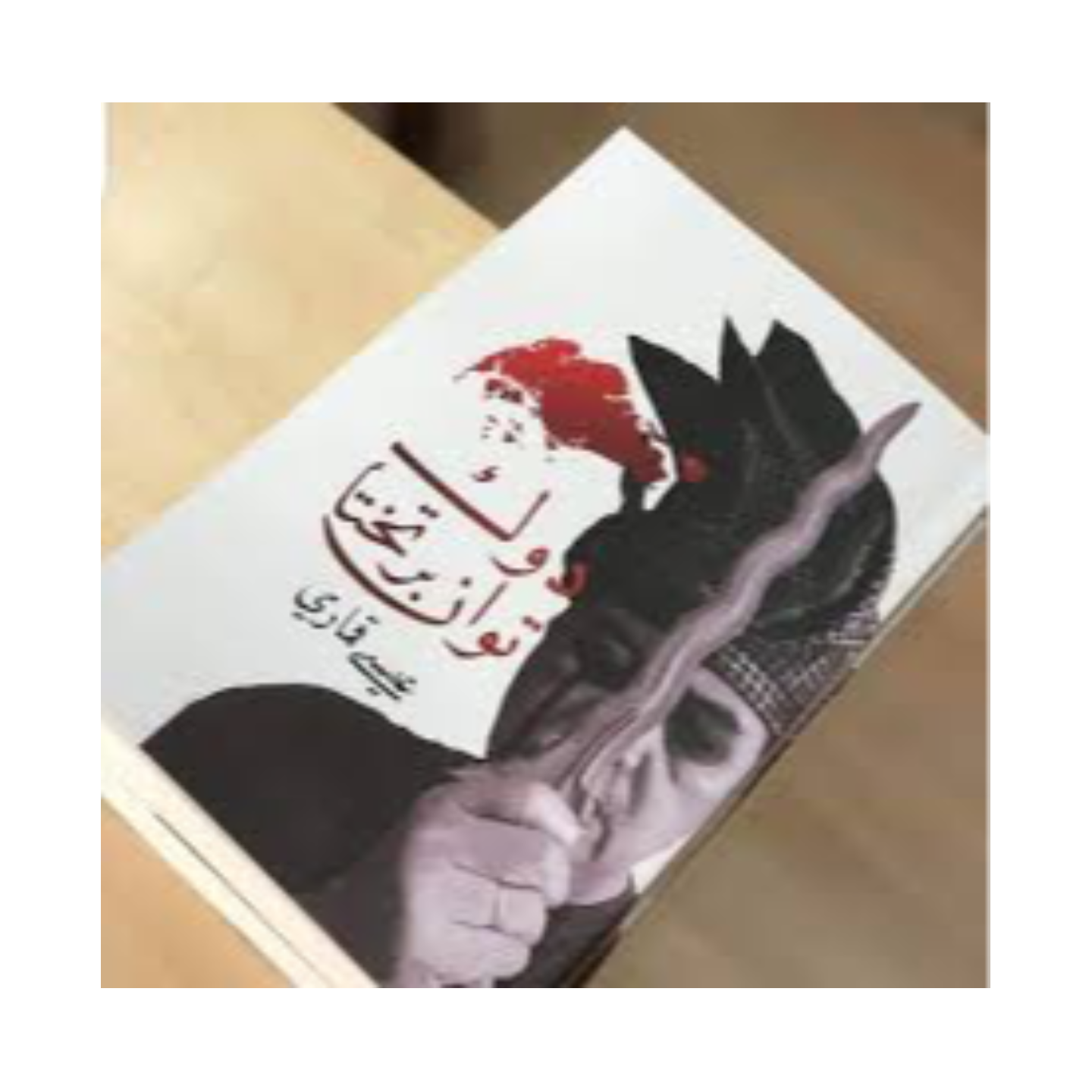 1819 was the year Stamford Raffles landed in Singapore. Not known to many, the celebrated Muslim saint, Habib Nuh came to Singapore from Penang in the same year by an invitation of a Sufi friend. Clearly he was on a mission. Duka Tuan Bertakhta which has been translated into English and Mandarin relates the complex and dramatic events that followed the founding of Singapore and the relationship between Raffles, Farquhar, Crawfurd, Habib Nuh, Sultan Hussein, Temenggung Abdul Rahman, Munsyi Abdullah, Wak Cantuk and the common people of the island. Jawi was the script used then. This special and limited Jawi edition of Duka Tuan Bertakhta adds to the significance and authenticity of one of the most important stories of Singapore. At the same time it debunks some of the official interpretation of her history. Isa Kamari is an award-winning author of several novels and collections of poem. He has won the Southeast Asia Write Award (2016), Singapore Cultural Medallion (2017), Tun Seri Lanang Award (2019), and Mastera Literary Award (2018). This is a special hard cover edition, comprising of 648 pages. 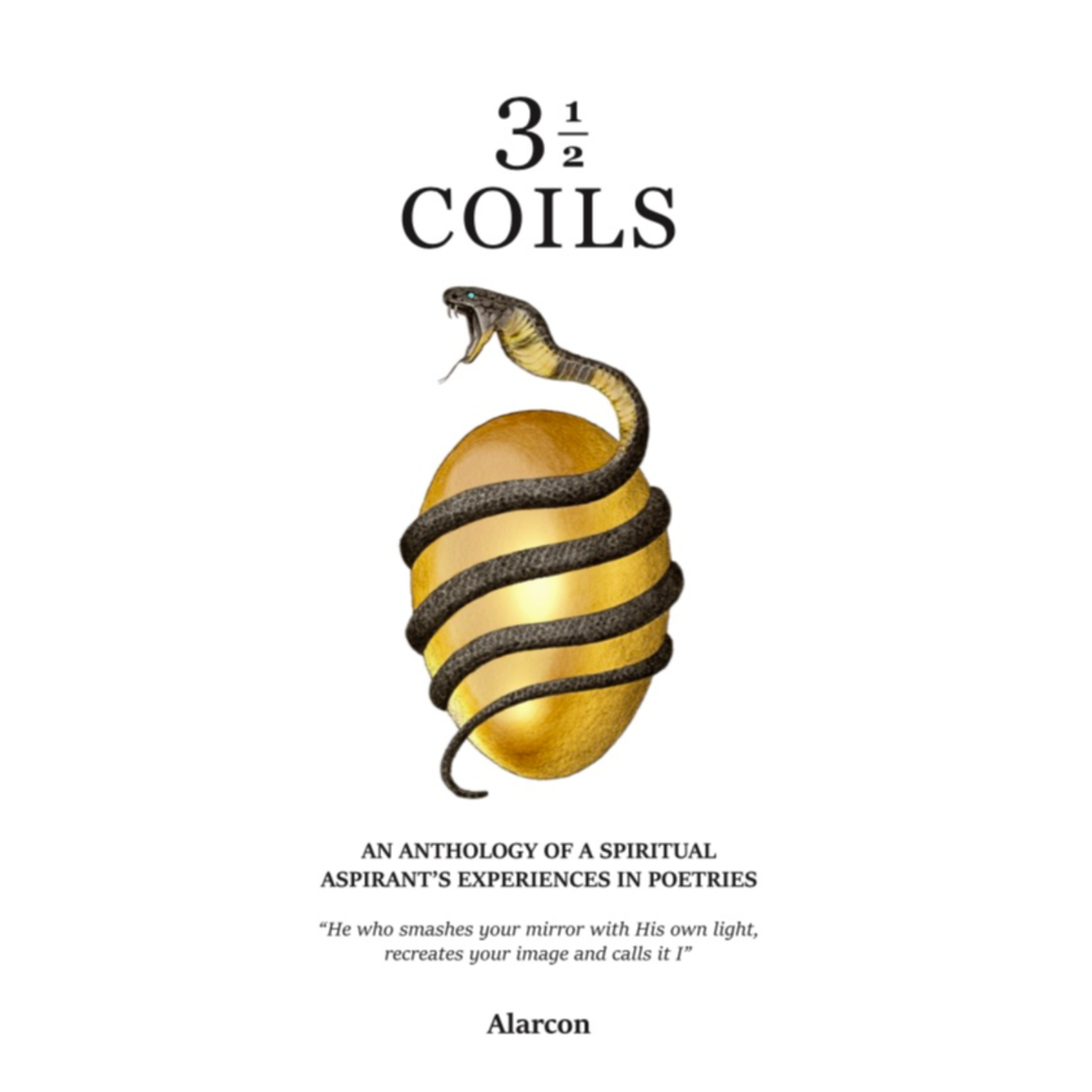 Three and A Half Coils by Alacorn 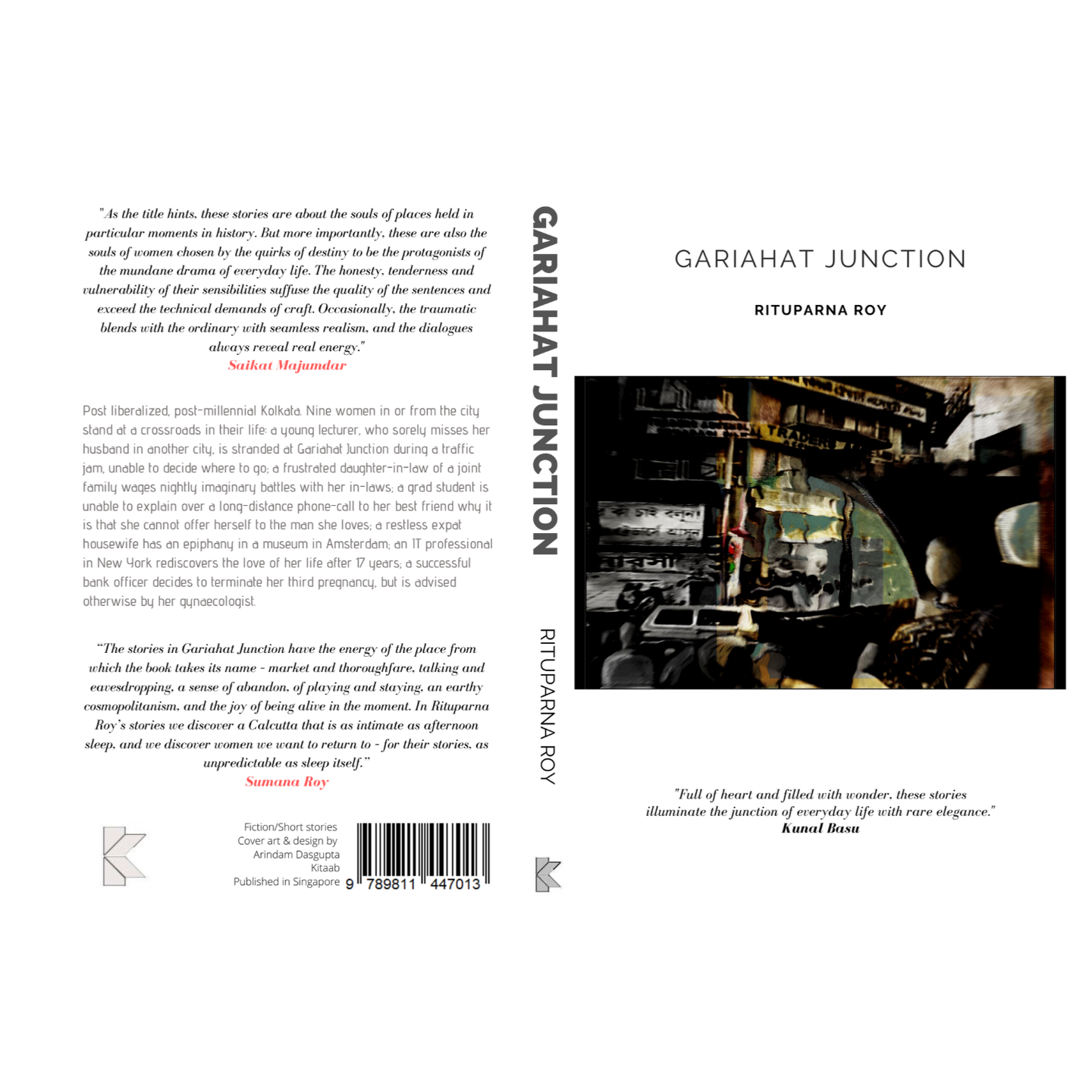 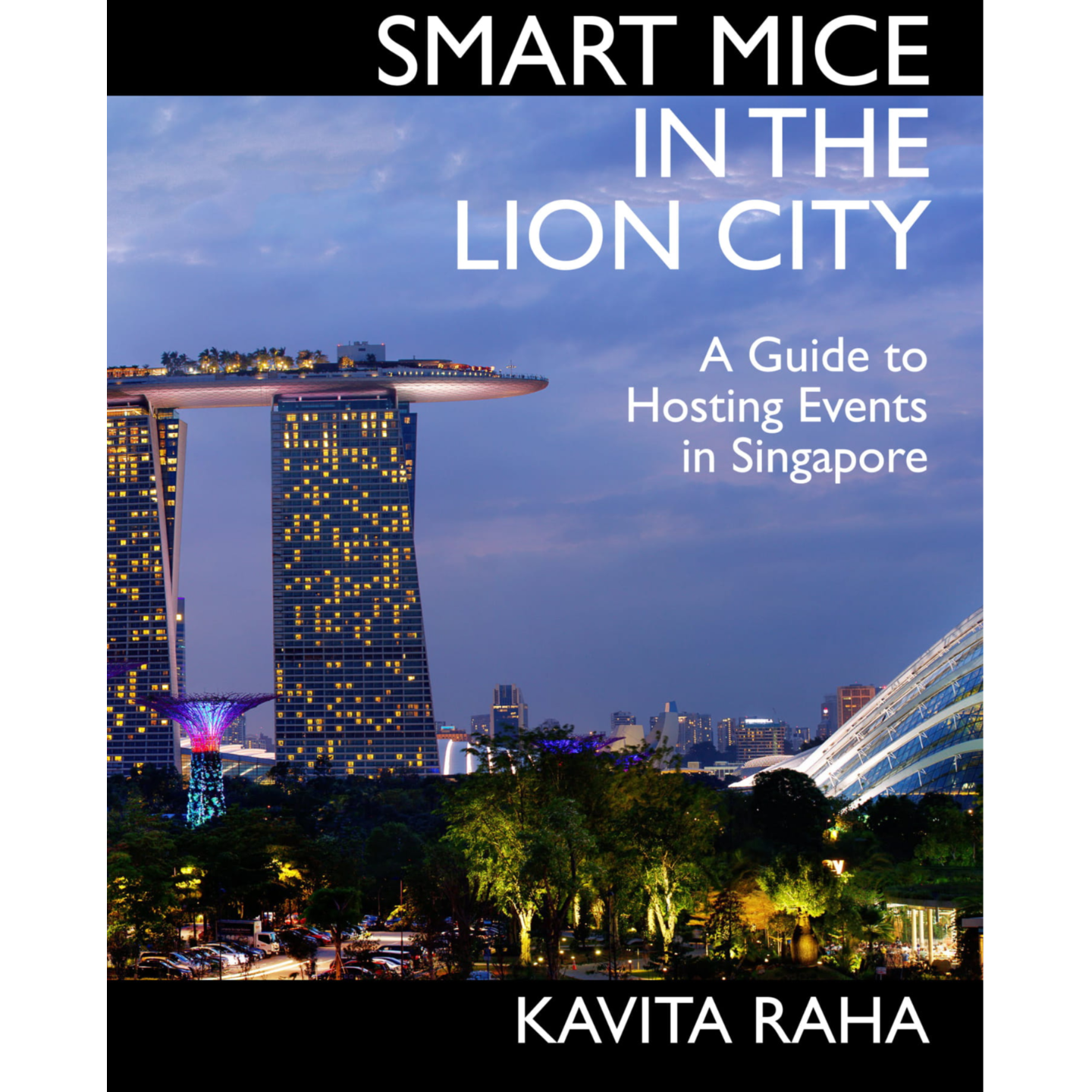 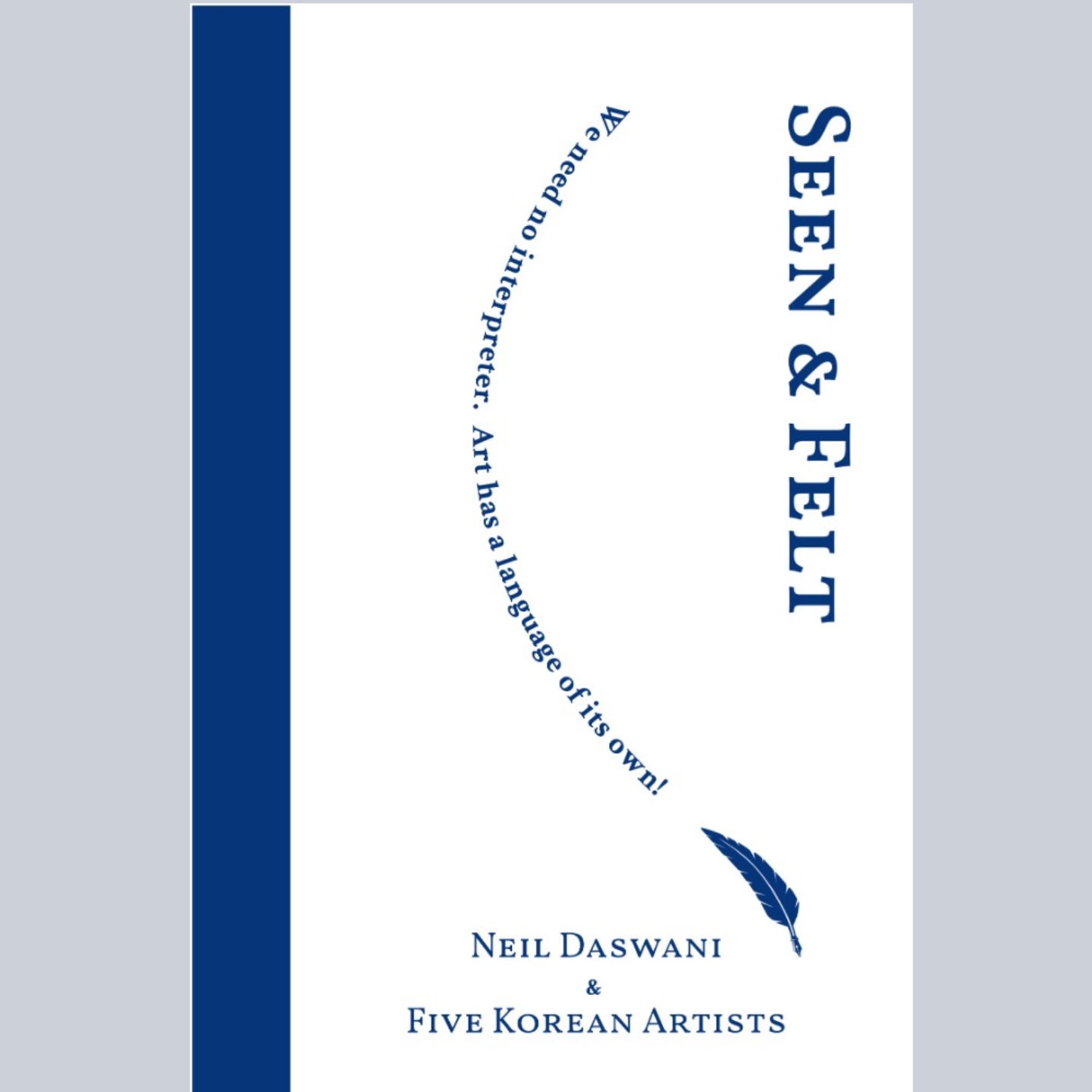