Urdu, which started as a lingua franca of the masses during the Mughal era in India, is one of the most popular languages of South Asia, and is widely used in Bollywood films. There are between 60 and 70 million native speakers of Urdu in the world today. Sadly, the new generation is losing access to this language due to a variety of reasons. Despite this deprivation, they often display a passion for the poetry of this beautiful language. This book is an attempt to present before them a small slice of Urdu’s best heritage in an easy to comprehend style. The book was originally penned by Anees Ayesha, 75 who has taught Urdu language and literature in Hyderabad for over 50 years and is an avid promoter of the learning of Urdu among the new generations. She works closely with the Mehfil-i-Khawateen (A women writer’s collective) and Dabistan-i-Jaleeli (Set up to celebrate the works of Ali Ahmed Jaleeli), two organisations that are deeply involved in promoting the Urdu language and appreciation of its contribution to literature and culture in the sub continent. Zafar Anjum, the translator of the book, is a writer and journalist and his most recent works include a work of non-fiction, The Resurgence of Satyam (Random House India, 2012), and a collection of short stories, The Singapore Decalogue: Episodes in the Life of a Foreign Talent (Red Wheelbarrow Books, Singapore, 2012). Light of the Blood Moon by Naisha Gautam 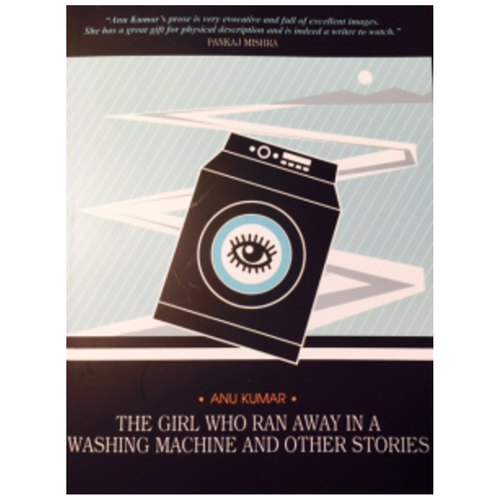 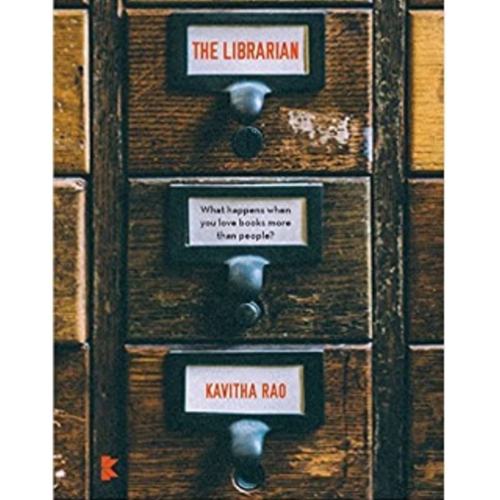